Skip to main content
Kenneth Thomas built the Glen-L Sherwood Queen in his spare time and in spite of very serious health issues. This is another interview that was filmed at the 2011 Gathering of Boatbuilders in Tennessee.  There is such a neat story behind how Kenneth and his wife Margaret came to our Gathering. As mentioned, Kenneth had come through some major health issues and had not been able to launch "Thomas the Tug". The day before our event, they had pulled the boat out of the garage and cleaned it up but were trying to figure out how in the world they were going to launch it themselves. Margaret doesn't look at her email that often, but decided to check it and found our email announcing the Gathering that was only 1/2 hour from their home and taking place the very next day! Being people of faith, they saw the hand of God in the timing. Everyone at the Gathering was more than happy to help the couple launch their boat and Kenneth and Margaret were thrilled to have her in the water. It was a wonderfuld day! Great job Kenneth and Margaret and thanks so much for letting us film this! Enjoy the interview of another happy Glen-L boat builder! 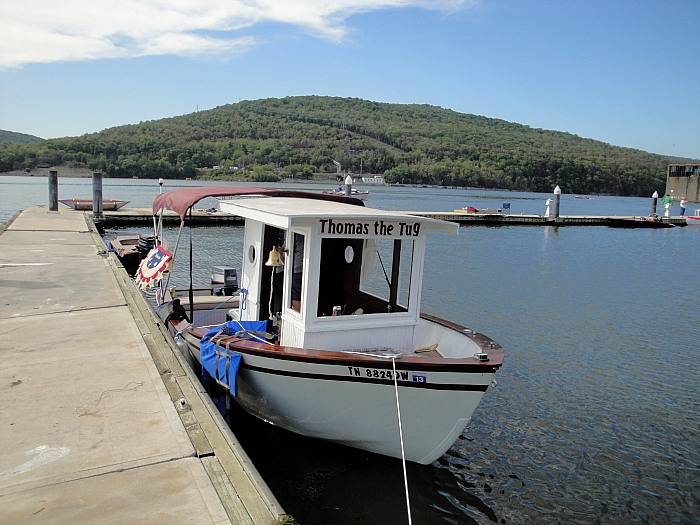 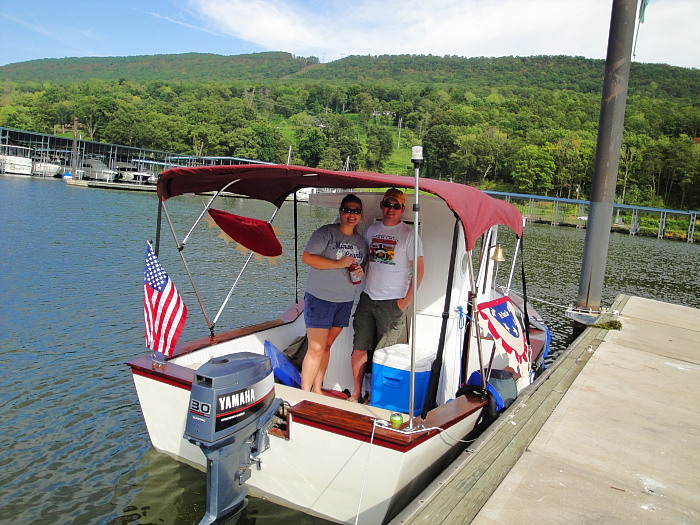